Since September 2013, Wantanee has started working with "Beuys" (African Grey Parrot). Time and activities are the essential research tools for the project.

In the beginning, there are three rules which someone who lives with parrots should know: supporting them play hard, giving them eat best, and letting them sleep tight. Especially they need the security of a trusting relationship with their humans. Therefore, creating a deep and lasting bond with Grey, time is significant. However, in this project, she does not only want to create a new relationship between herself and Beuys, but she also would like to learn about 'social life' by observing and participating.
In 2013-2018, Wantanee proposed various activities to play with "Beuys" by referring to "Beuys' art projects." For example, she put the song "Sonne statt Reagan" on the play for her, gave her toys, tiny rabbit dolls, and taught her to speak some sentences, "everyone is an artist." All the activities are recorded in both moving images and photos. However, between this year, 2018, Beuys and Wantanee have developed the ideas, and they have created works together which are not relevant with Joseph Beuys such as And Yet the Earth is Moved (Unique Pieces), or People say nothing is impossible, but Beuys do nothing every day. The works themselves try to bring the audience to another level to find the answer to "what life is," which is not only for human being aspect but also to show the other being perspective.
For Wantanee, this is the most exciting thing to work with Beuys. What will happen soon? It will be absolutely an open-ended project that nobody knows. Beuys and Wantanee will work together to find the new sensory experience and finish this project. 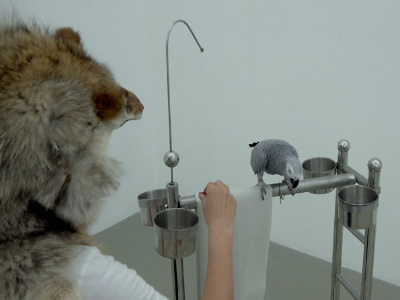 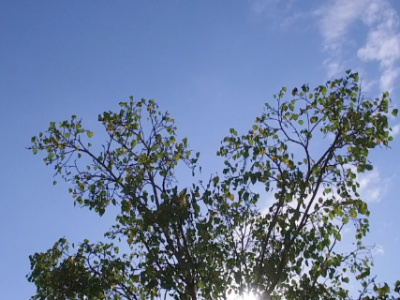 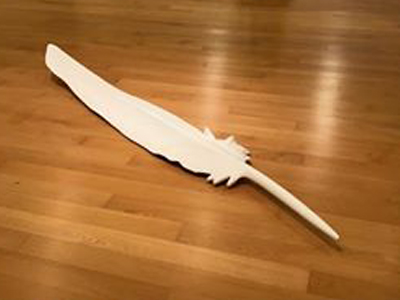 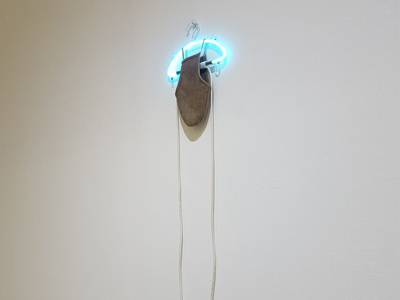 People say nothing is impossible, but Beuys do nothing every day, 2018 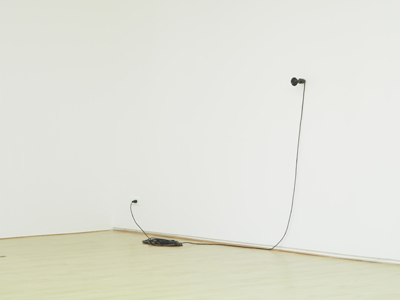 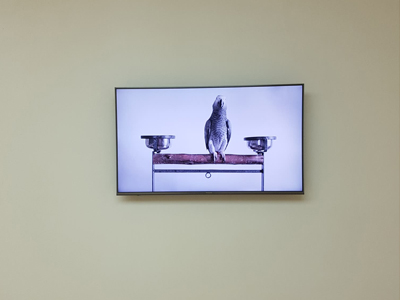 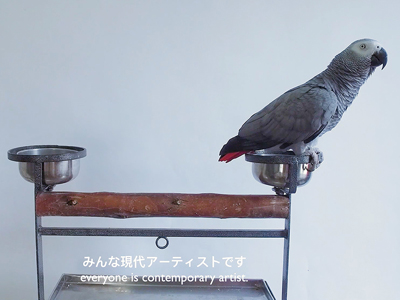 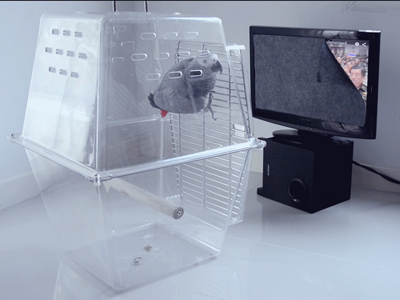 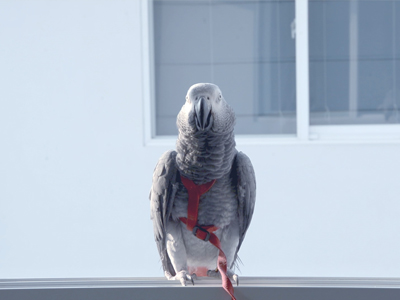 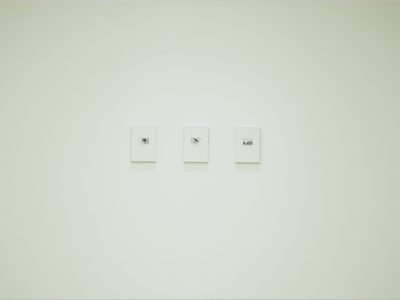